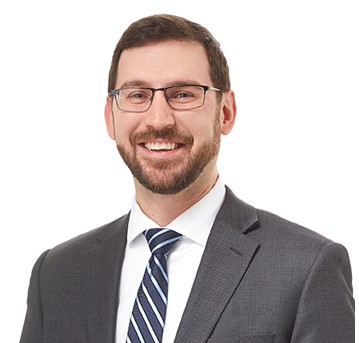 Brigano is a native of Warren County and graduate of Wright State University. He currently serves on the Board of Trustees for the Ohio Lobbying Association.