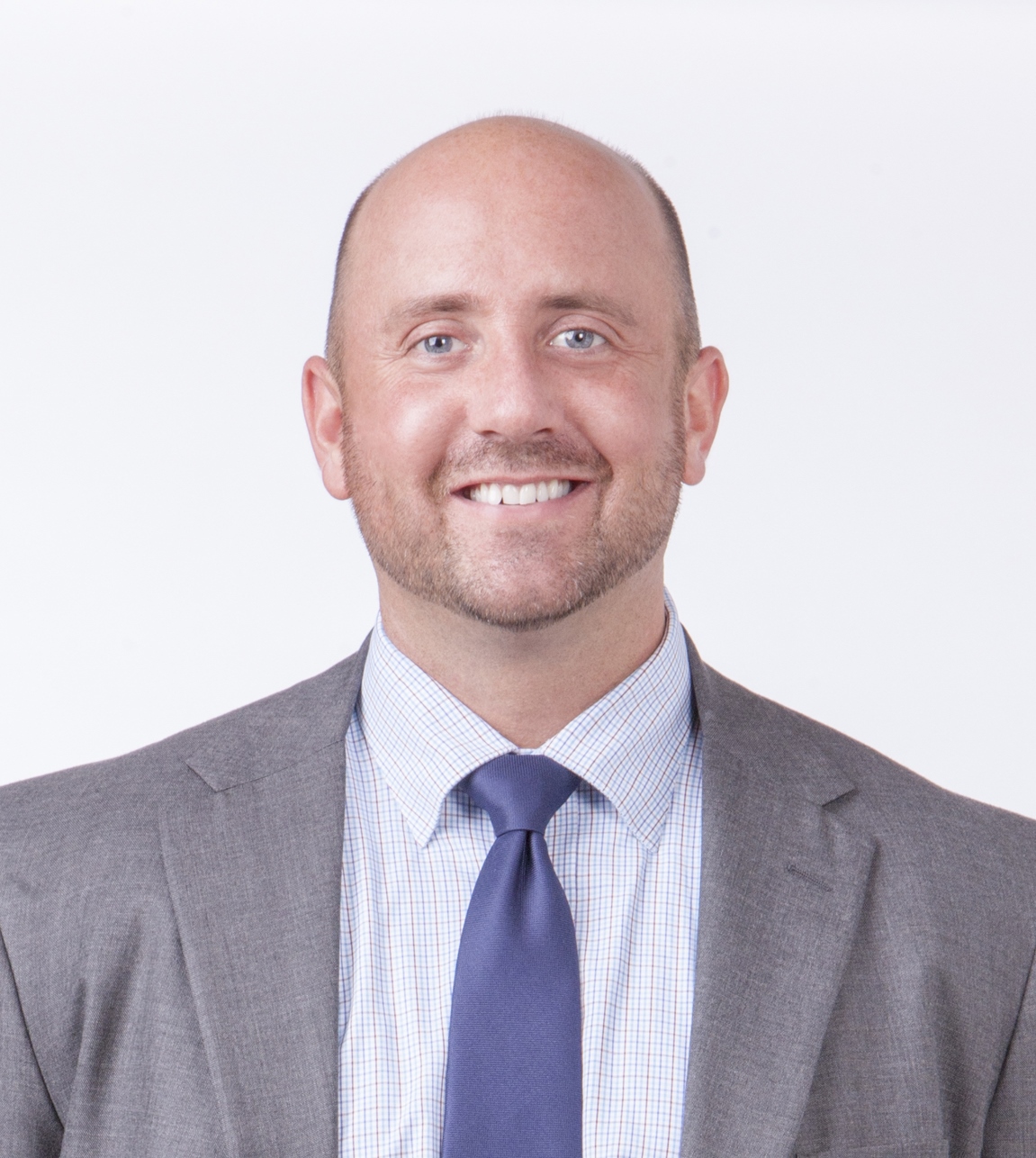 Zach Holzapfel is an accomplished government relations professional with over 20 years of experience. Holzapfel develops legislative strategies for public and private-sector clients and represents client matters before the Governor’s office, cabinet members, regulatory boards, the Ohio General Assembly, members of Congress and local governments. He analyzes and assesses the impact proposed rules & legislation will have on client operations and evaluates the best course of action through appropriate policy strategy.

Holzapfel’s career spans positions in the Ohio Attorney General’s office and the Ohio Governor’s office before going on to work as a Legislative Liaison for the Ohio Department of Health under both Democratic and Republican Administrations. He was previously employed as a Government and Legislative Affairs Consultant at two respected law firms. Holzapfel has helped develop capital budget items, implemented policy and helped negotiate compromises on legislation and proposed rules throughout his career.

Holzapfel holds a Master of Public Administration degree from Ohio University and a Bachelor of Arts degree in Communication from Capital University and is a member of the Ohio Lobbying Association’s Education and Outreach Committee. He is also currently a Board Member of the Delaware Public Health District.